Waiting to Become a Leader 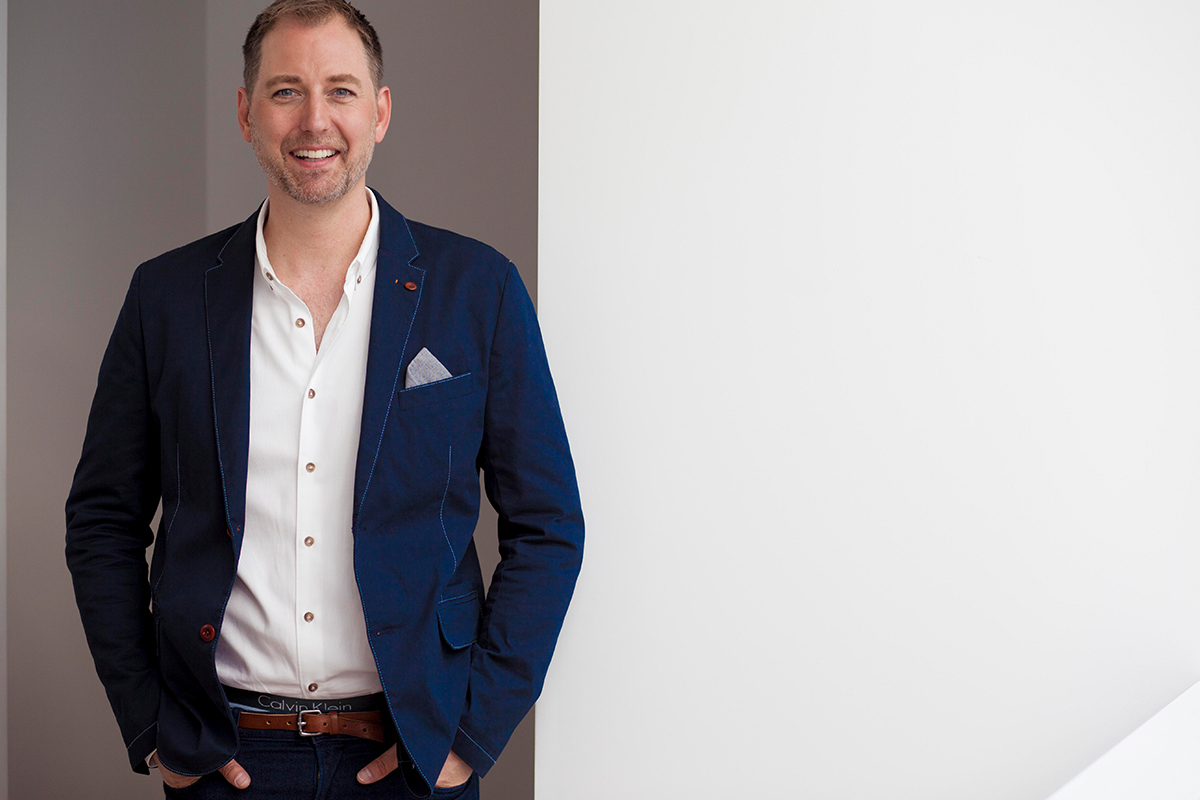 What’s stopping you from living the purpose life intends for you?

Do you even know what that is?

The truth is that many people have had this realization at one point or another. Seemingly out of nowhere, their calling becomes crystal clear.

But they don’t answer it.

Because they don’t think they’re ready. They feel like there’s a part of them they need to fix before they can make themselves presentable.

I know this well because I was that person once.

I was waiting to be a leader.

And the world said:

And not nearly enough people responded to my message. Very few people hired me, and I knew that things needed to change dramatically.

A few years later, I started a business with Suzanne Falter, an expert in building online platforms.

By the time I’d got to this point, I was no longer hesitant to become a leader. My mission was to teach others how to get out of their own way.

Suzanne and I would create brands with massive potential for our clients. But they were afraid of these massive opportunities.

This didn’t surprise me, since I’d been there. The idea of living my purpose frightened me, and I knew the kind of blockage that could create.

This is when I decided to start working with people and helping them overcome their resistance to success. I wanted them to see that they don’t have to wait until they’re fully baked to get out into the world.

And suddenly, I realized that this was my calling.

Their wound pattern was the same as mine, and I understood them better than anyone else.

I’m still not fully baked. My wounds are still there. But I’ve learned how to use them to my advantage instead of trying to fix them.

Do the same and you’ll be able to break free and become the true leader you should be.

P.S.  Whenever you’re ready… Here are 4 ways I can help you grow your coaching & thought leadership business:

If you’ve ever wondered if you’re serving the right people or why people aren’t following you in bigger ways, this is a great start to finding your answers. – Click Here

This page is filled with resources for messengers and change agents who want to answer their calling and change the world. It includes a weekly live coaching program, on Wednesdays at 12 noon pacific, where Jeffrey helps you dial in your message and become a more courageous messenger. – Click Here

If you feel lost or stuck on your message… or like it’s just not working and you don’t know why… it might be time for a Message Mentoring session. One of my top coaches will take you through a discovery process to figure out what’s not working in your message and why. Then we’ll figure out how we can help you dial it in so it lands deeply and draws the right people in. – Click Here

If you’d like to work with me directly to help you find the message only you can deliver – the work that sets you apart in the marketplace to elevate your brand, income and reach – just send me a message with the word “Private”… Tell me a little about your business and what you’d like to work on together, and we’ll be in touch from there!