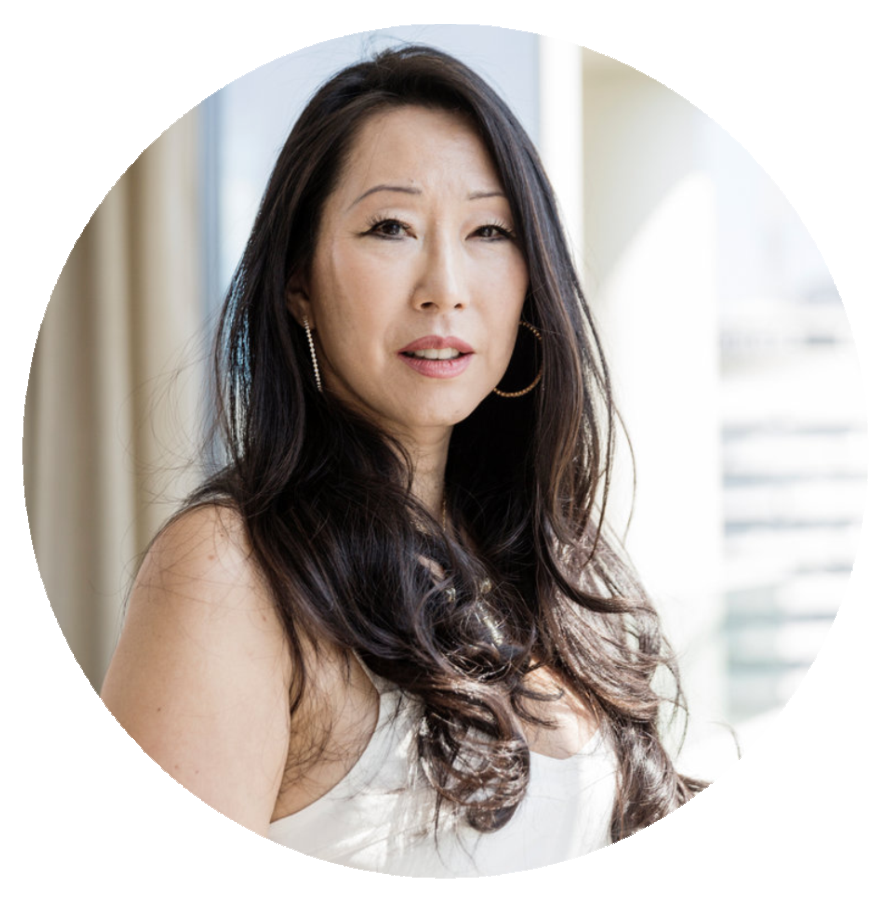 Angie Wang is wickedly funny, deeply spiritual, swears like a sailor, and has the kind of blunt honesty that’s incredibly refreshing. She grew up poor with working class Asian parents in Newark NJ. She didn’t grow up as a “model minority,” belying the stereotypes of quiet, polite, affluent Asians.

She has the gumption to say, “I’m going to do it,” which led her to make her first feature film, MDMA. It’s based on her time at Rutgers when she got a student job in the Chemistry lab and made ecstasy to sell. One reason she loves film is the ability to bring positive Asian role models to the media… including “unmodel minorities.”

Being a first generation Chinese American woman, filmmaking was something that seemed like an impossibility for Angie Wang. Growing up in both urban and rural neighborhoods (where she was often the only Asian) offered the broad and distinct perspective of being “an outlier”, a voice which has translated into her first film. “MDMA” is the semi autobiographical story of a damaged Asian girl from the wrong side of the tracks who risks her top notch education to chase the American dream of money. Angie chronicles her dark past and brief stint as an Ecstasy dealer during her college years. Her story shatters the idea of the “model minority” and peels back the layers on a palette of stereotypes.

Her path to this point has been a winding one; she worked in technology sales and founded a consulting services company before spearheading and serving as Director for the non profit, GROW. Her work at GROW (Global Resiliency Outreach Work) with at risk middle school kids ignited her passion for social change. She believes that film is the perfect medium to tell stories that entertain, inspire thought and shift perspective. Her focus in all endeavors is to answer a persistent call to learn, grow, connect and give back. She is currently working on “To Protect and Kill”, while working on her practicum towards her Masters of Family Therapy.