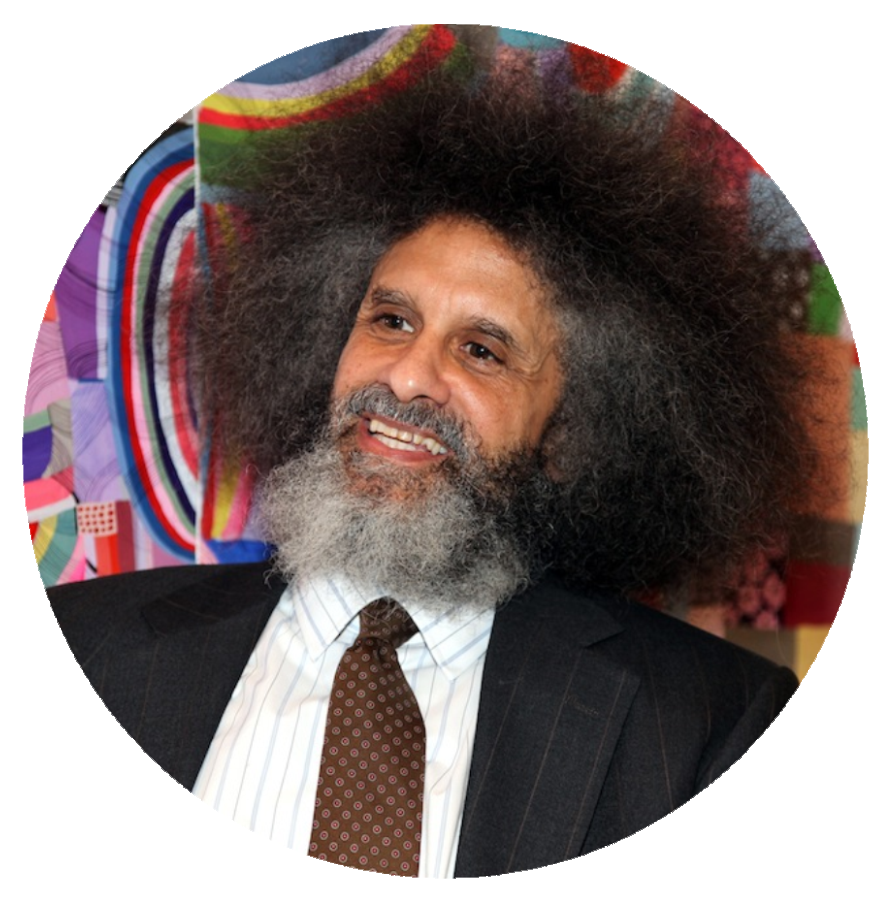 Jody David Armour is the author of N*gga Theory: Race, language, Unequal Justice, and the Law, and is a leading national voice in reshaping our legal system. Jody’s journey started when he was 8 and his father was arrested causing him and his 7 siblings to go from middle class to living on government cheese. His father taught himself law while in jail and eventually pled his own case in front of a federal court and freed himself. Jody was 14 at the time, and he now teaches his father’s precedent-setting case as a Professor of Race and Law at USC. Jody likes to say there are four professions where “word-work” is literally their bread and butter: writers, poets, lawyers and rappers… and how to use words to change the world.

by Jody David Armour | Race, Law & The Power of Words to Change our World

Jody David Armour is the Roy P. Crocker Professor of Law at the University of Southern California. Armour’s expertise ranges from personal injury claims to claims about the relationship between racial justice, criminal justice, and the rule of law. Armour studies the intersection of race and legal decision making as well as torts and tort reform movements.

A widely published scholar and popular lecturer, Armour is a Soros Justice Senior Fellow of The Open Society Institute’s Center on Crime, Communities and Culture.

Armour currently teaches students a diverse array of subjects, including Criminal Law, Torts, and Stereotypes and Prejudice: The Role of the Cognitive Unconscious in the Rule of Law.