Once A Hero: The story of the first openly gay Navy SEAL, with Jeffrey Van Dyk & Brett Jones 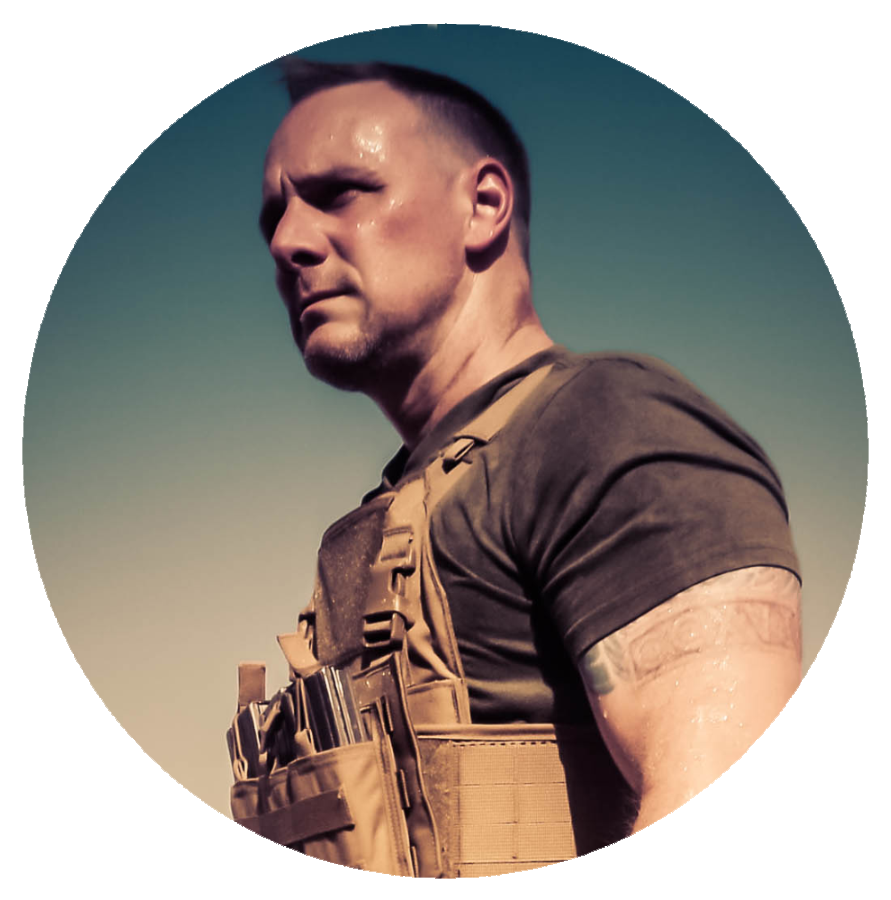 Once A Hero: The story of the first openly gay Navy SEAL, with Jeffrey Van Dyk & Brett Jones

Brett Jones says he knew as a kid that he wasn’t attracted to girls like the other boys he knew. But he didn’t have a name for how he felt until he heard a sermon denouncing the evils of homosexuality. “Oh, that’s what it’s called” he thought. But even before that sermon, he knew his sexuality wasn’t something he’d be discussing with his father, a Vietnam-era fighter pilot. In fact, when Brett was 16, his parents kicked him out the house when they learned of his interest in other boys.

After he was outed, Brett says “I had a lot of really hateful thoughts “I drank a lot, and I was a very angry person – but I realized I had to change something. I’ve managed to forgive everyone — the Navy, everyone.” “It was a process, a coming to grips with the fact that there was absolutely nothing I could do by holding onto that resentment”

He is the author of Pride: The Story of the First Gay Navy SEAL, which he wrote as a love letter to his son. He also wrote, produced, and stars in the movie Once a Hero, based on his life, which aims to bring awareness to PTSD for veterans.

by Brett Jones | Once A Hero: The story of the first openly gay Navy SEAL

Brett Jones served in the U.S. Navy for 10 years – 8 as a highly-trained SEAL, followed by 13 years with the CIA. This was during the “Don’t-ask-don’t-tell” era of military policy on homosexuality. When he was in the Navy, from 1993 to 2003, Jones served with distinction and also went to great lengths to keep his sexuality private. But a disgruntled employee of his boyfriend, also an officer in the Navy, listened to a phone message that Jones had left for his boyfriend and turned them in to authorities. The resulting months of the official investigation, even though it was eventually dropped, left Jones realizing he would have to leave the Navy before someone came up with grounds to dismiss him dishonorably. Dishonorable discharge was automatic then for members of the military whose homosexuality became known. He is the CEO of Riley Security and Echo911. He is the author of Pride: The Story of the First Gay Navy SEAL, and he wrote, produced, and stars in the movie Once a Hero, which aims to bring awareness to PTSD for vetarans.

His Book: Pride: The Story of the First Openly Gay Navy Seal
The Movie: Once a Hero
Riley Website: http://www.rileysecurity.net
Echo911 Website: https://echo911.com